The effect of measures against Covid-19 on the supply chain 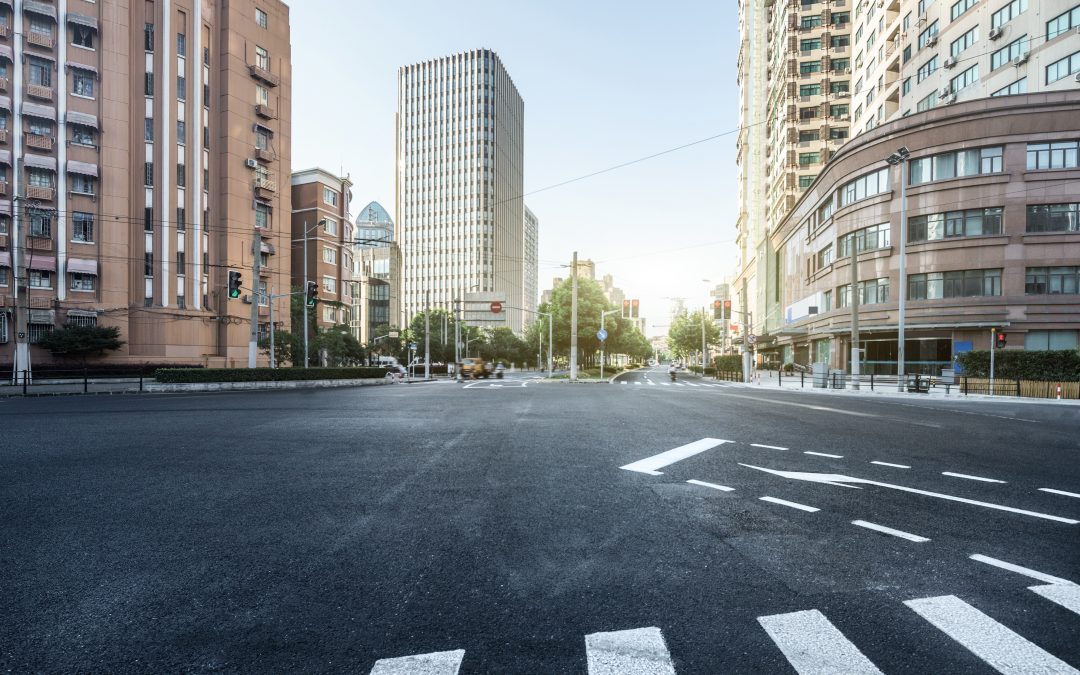 The governments of most countries around the world implemented lockdown policies to slowdown the spread of Covid-19. While some European countries like Italy and Spain are already struggling to keep their health system running, developing countries like India or many African countries are aware of their rather weak healthcare system and therefore start implementing protective measures at an early stage.

India, with just 500 confirmed cases so far, implemented travel, work and movement restrictions in all big cities across the country. Most of the factories, shops and even public transportation have been shut down until March 31 at least. If those policies are being continued in April, we expect huge supply shortages all around the world.

Although many European countries are already impacted heavily by the virus, the supply situation of feedstock is still okay for most industries. All main European ports are operating. With most Chinese suppliers working as usual again, the lead time of goods from Asia is currently up to 40 days (usually 30) due to delays at European ports of discharge. Onward trucking across European countries is possible but often subject to heavy delays at borders.

Petrex will keep monitoring and analysing the consequences for our suppliers and customers. Please keep in mind, public health is the basis for success and satisfaction!