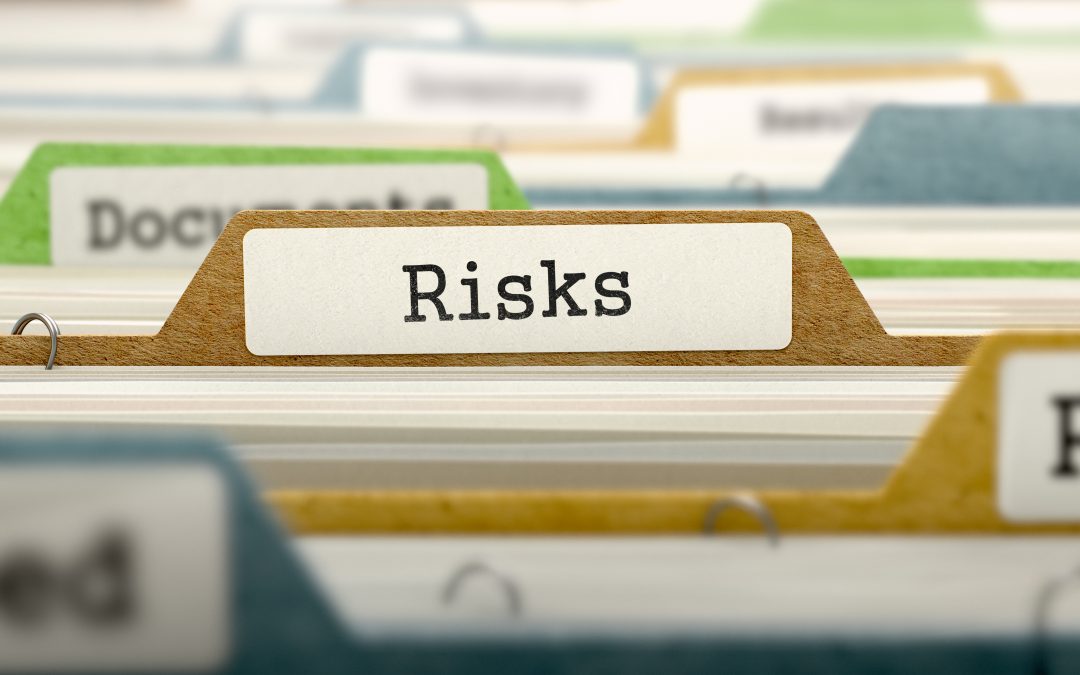 The new risk report has been published!

2020 was a challenge for many companies – not only because of the Corona pandemic. The Munich-based IT provider riskmethods examine each year in their risk report which risks have particularly affected companies. However, the effect of Covid-19 is less than expected.

The risk report and its results…

The impact of the pandemic on global supply chains is focused on in the report. According to riskmethods, the number of risk alerts increased by 57 percent in 2020 compared to the previous year. The consequences were capacity limits, product shortages, and in many cases a significant decline in sales and orders. Suppliers, in particular, came under pressure. Almost every second risk alert in 2020 showed a financial problem among suppliers.

The pandemic supply chain problems value for only a small proportion of 4% in the survey, the rest being taken by other risks. The paper lists the top 3 SCM threats for 2020 as changes in revenue and growth prospects, changes in the ownership structure, and changes in key employees. An overview of the 10 most common risks can be found in the figure. Risks are also expected to increase in 2021. Challenges of shipping blockades and also the problem of cybercrime in the Home Office could grow even further in 2021. 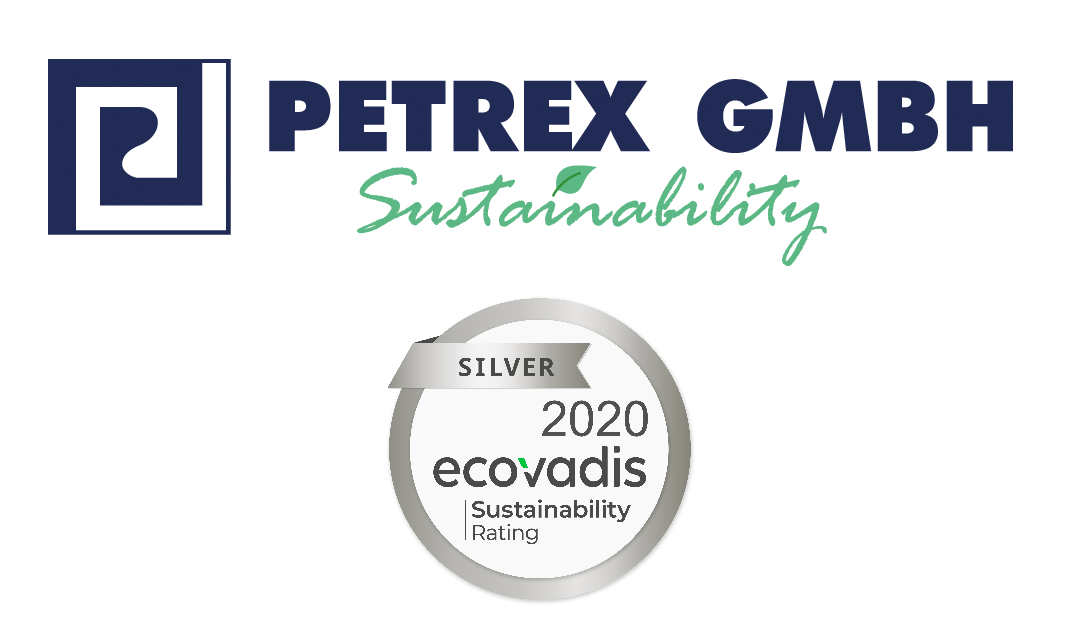 The role of sustainability increased its value and concerning their development Petrex GmbH joined the EcoVadis Rating program. Why does it mean so much for our company, and you, as our client? Because Sustainability is a  necessary measure to save the planet. We searched for ways to quantify our activities and found a sustainable rating service.

EcoVadis is a certificated service for companies that analyses the sections’ environment, fair business practice, sustainable procurement, labour and ethics of a participating company. As result, an evaluated business gets a scorecard with an overview of its sustainable performance. The rated company can compare its score with the benchmark in their industry.

The score shows the transparency and sustainability of Petrex GmbH

As an importer of chemicals and pharmaceuticals, a high understanding of ethics is imperative – not only for our employees, but also for every business partner. We have evaluated comprehensive measures to act sustainably in the long term. We are pleased that our efforts have again been recognized with a silver medal by the EcoVadis sustainability rating. In all the areas, we can achieve a rating well above the industry average. Sustainability is a matter of the heart for Petrex GmbH. We also want to improve continuously in the future. Petrex goes green! 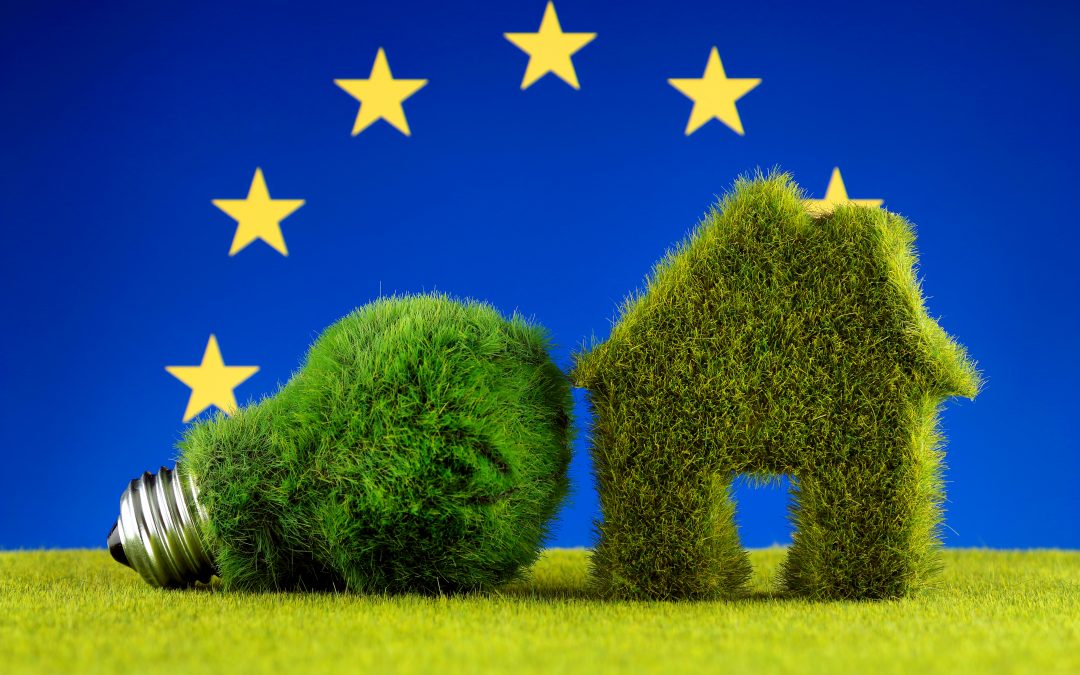 EU Climate Legislation becomes increasingly important and the topic does not stop at the EU-borders. Why is it so relevant to all of us?

The topic of climate change touches all of us. This is why a new set of rules with defined screening criteria has recently been published – the so-called Taxonomy Regulation. This document is already available to the EU member states. But due to different positions between the Federal Ministry for the Environment, Transport, and Economic Affairs, Germany has not been able to take a position on this paper so far. In particular, Commission proposals on the combustion engine and electricity generation remained uncommented. This stance is surprising since Germany has already planned a phase-out of coal and nuclear power, particularly in the field of electricity generation.

Germany’s passive position has been negatively perceived in the European Parliament, and German Members of the Parliament are also denouncing this behavior. These have called on the Chancellery Ministers to show a stronger commitment. This criticism from the own ranks seems to have been successful, and missing comments are to be provided soon. 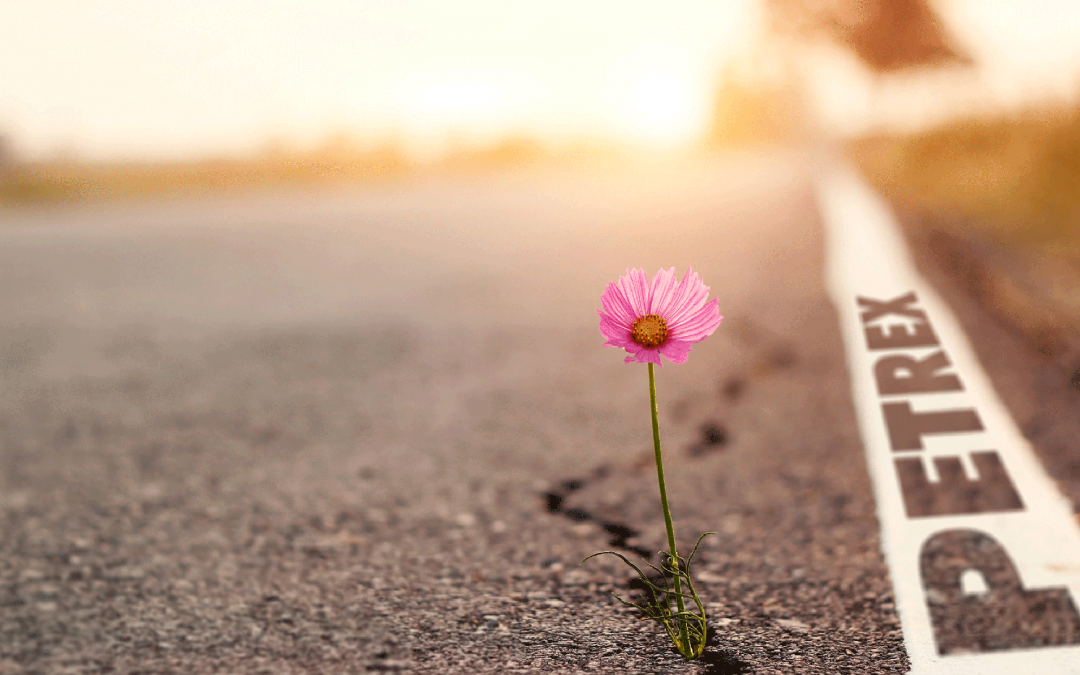 “Where flowers bloom so does hope”

We wish you a warm spring begin and believe good things are coming. 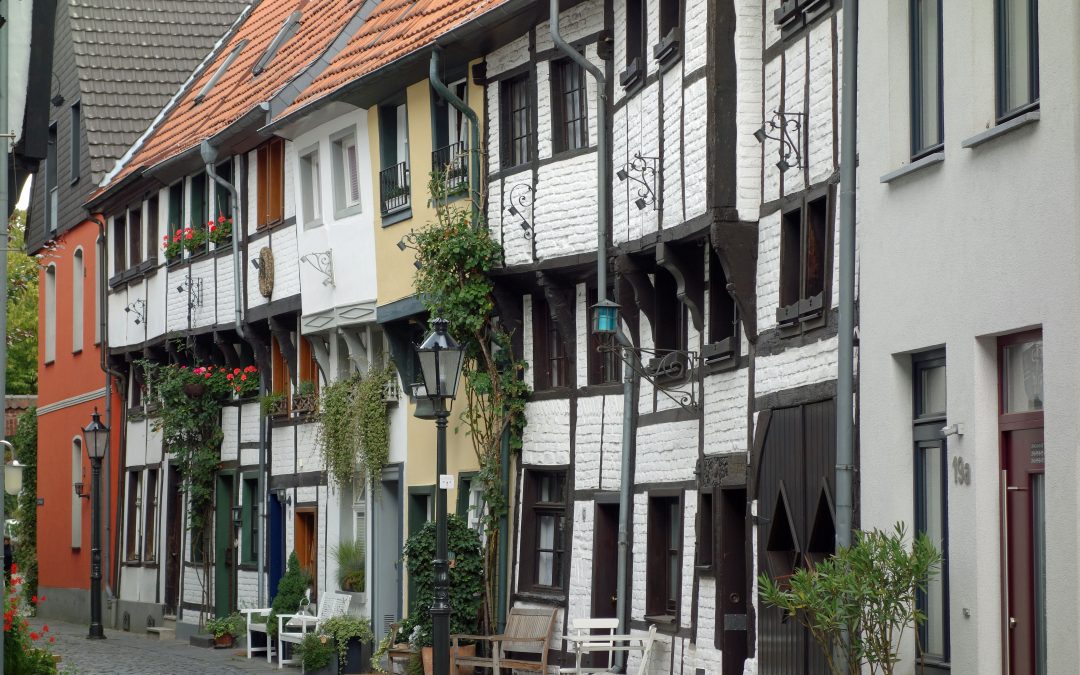 The historical town center of Kempen

Our office is located in charming Kempen on the Lower Rhine. The city is established in the west of North Rhine-Westphalia and offers many attractions in the local area. Walking distance from our office, we can reach the medieval village center. Time seems to have stopped here, and medieval half-timbered houses and cobblestones exude an incredible enchantment. The many small streets and alleys, as well as lovingly landscaped green belts, invites you to stroll and relax. It’s worth a visit! 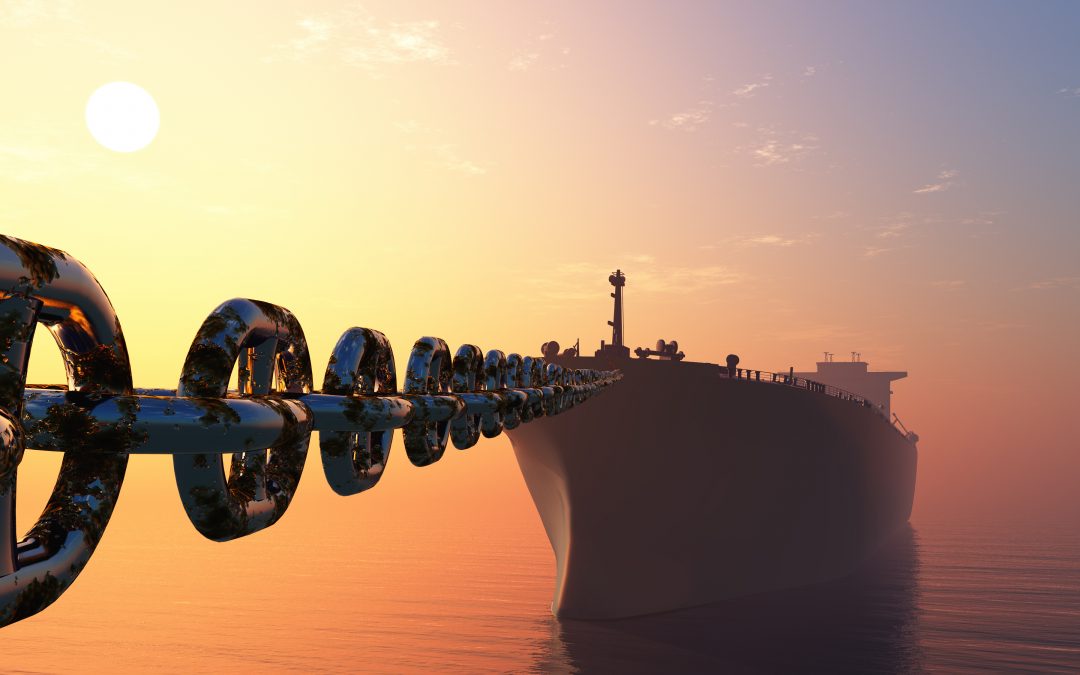 Ever Given: current situation

The Ever Given’s trap had far-reaching consequences. The giant container freighter, which had blocked the Suez Canal for six days, is now on the chain. Egypt claims damages from the Japanese owner. The vessel blocked the Suez Canal for about a week in March. But not only the global supply chain was constrained by this situation, but also the operators of the Suez Canal themselves suffered large losses. The Canal Office had said that Egypt had lost between 12 and 15 million dollars a day because of the blockade. As a result, they are demanding compensation of 900 million dollars for the blockade of the Suez Canal. Until the sum is received, the container ship is seized as security. We will keep you posted when the vessel will start moving.