The development of the Yuan

The Yuan is a dynamic currency that has also shown impressive development in recent months. Also known as “Renminbi” (English: People’s Currency) the Yuan is issued and regulated by the People’s Bank of China (PBOC). However, fluctuations in quotations can be observed regularly.

In the second half of last year, quotations fell from just under 7,20 yuan to around 6,50 yuan. The initial high values were associated with the Corona pandemic. Compared with other countries, China’s economy has recovered quickly. Also, China is ahead of the US and Europe in the business cycle.

This is followed by a striking interim low of around 6,35 yuan per dollar in early July 21 – the lowest level since May/June 2018. The yuan continues to fluctuate strongly, with a slight decline in November compared to the previous month.

Further losses of the Yuan cannot be ruled out. This also has an impact on the Australian and New Zealand currencies, which are heavily dependent on China’s development. It is also to be seen how the introduction of eYuan – the new state cryptocurrency – will affect development. 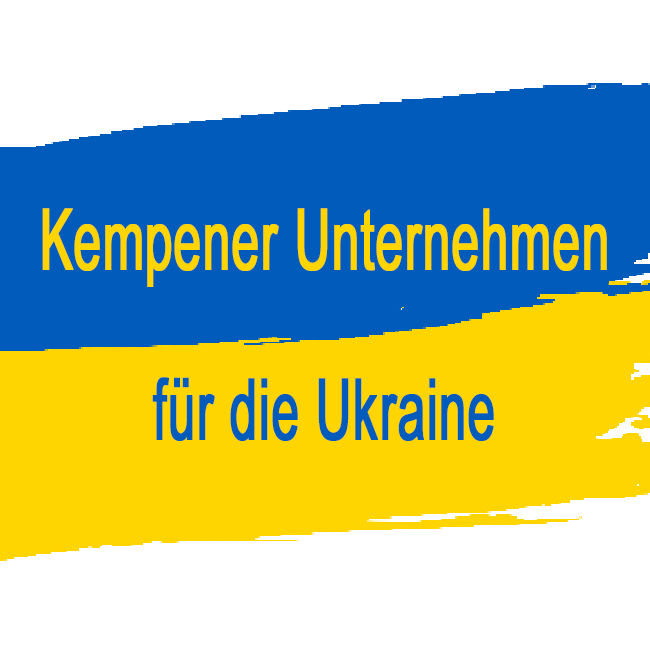