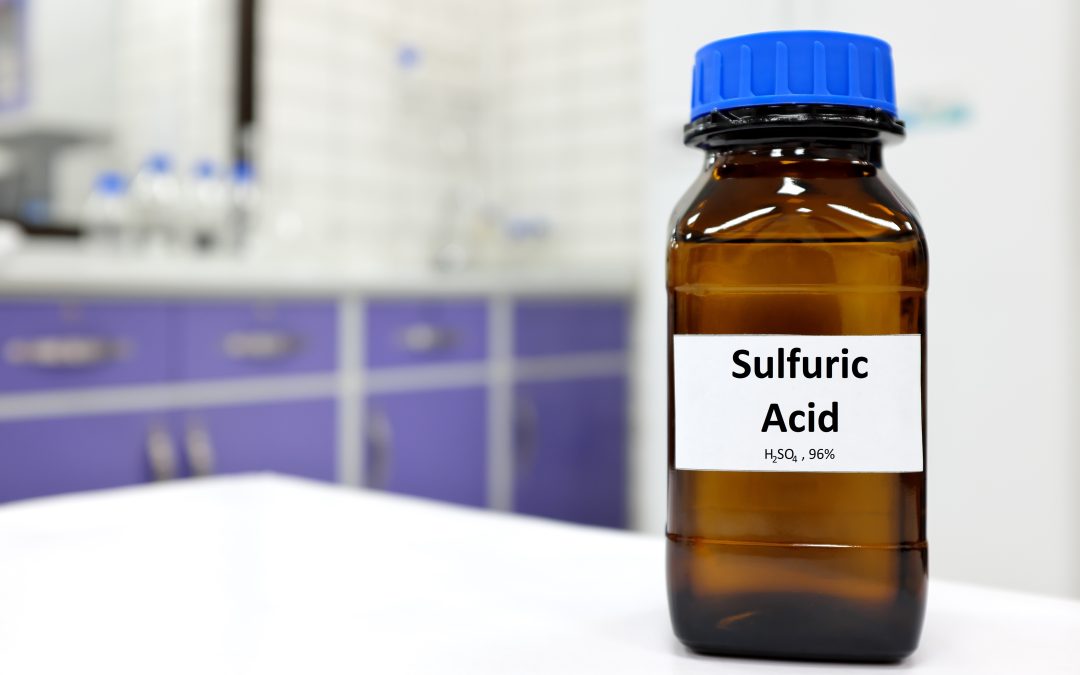 Sulfuric acid is one of the most important basic chemicals. It can be produced by burning sulfur or as a by-product of smelters. The United States in particular produces this product most often. As the world’s largest chemical producer, sulfuric acid makes up a large proportion.

Causes of the deficiency

The local price of sulfuric acid is a significant indicator of the general state of a country’s economy. In recent months, the price of the product has increased in Europe. This is mainly due to boosts in the price of elemental sulfur due to supply shortages. This supply shortage arose during the economic downturn at the beginning of the pandemic. Sulfur is produced as a by-product of petroleum refining. As fuel demand had declined at the beginning of the pandemic, refineries stopped production and processed less crude oil. Consistent demand led to a shortage of supply that continues to this day. Demand for acid continued to expand. In addition, sulfuric acid is used in lead-acid storage batteries in solar parks, a rapidly-growing energy source. Another challenge is that sulfuric acid plants are very maintenance-intensive. Transport and logistics costs continue to rise.

Supply shortages may occur in the future. Sulfuric acid is an essential chemical used in a variety of products. We recommended to analyze your portfolio and building up stocks of safety warehouses.