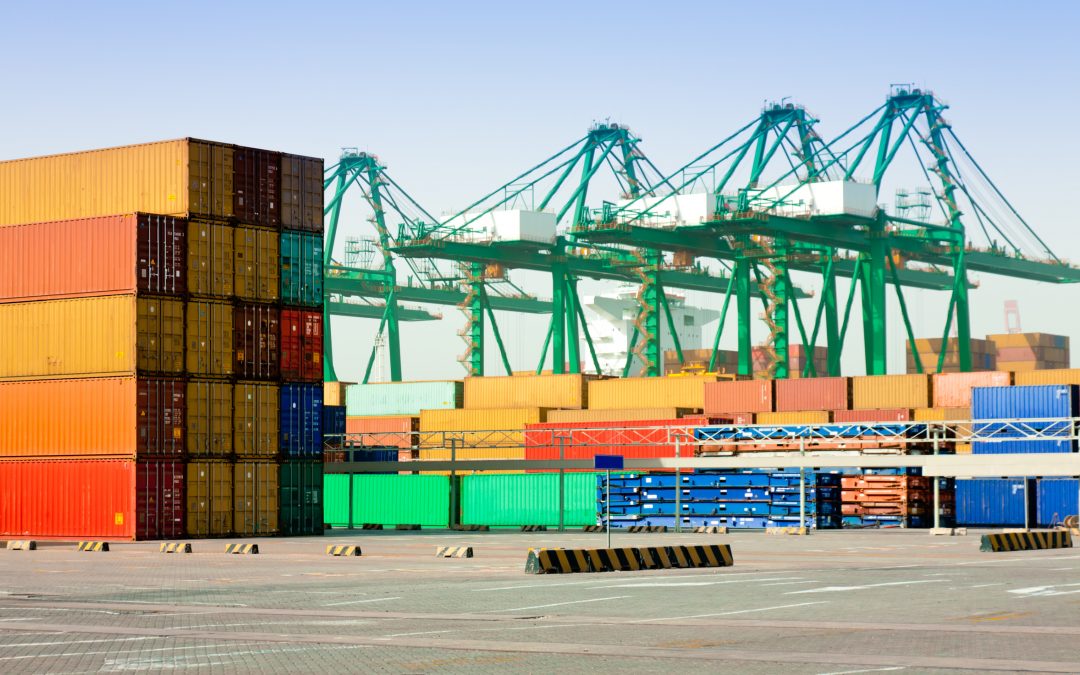 Since the trade war started in 2018, the exports of both countries dropped massively. Less availability and higher prices not only affect companies but also private households. And this damage is not limited to China and US. According to a study published by the European Union Chamber of Commerce in China on May 20, one-third of European companies are hit hard by the US-China trade war. Contrary to expectations that EU-companies would benefit from the dispute, they are now suffering, as the global economic slowdown leads to declining exports of companies in Europe.