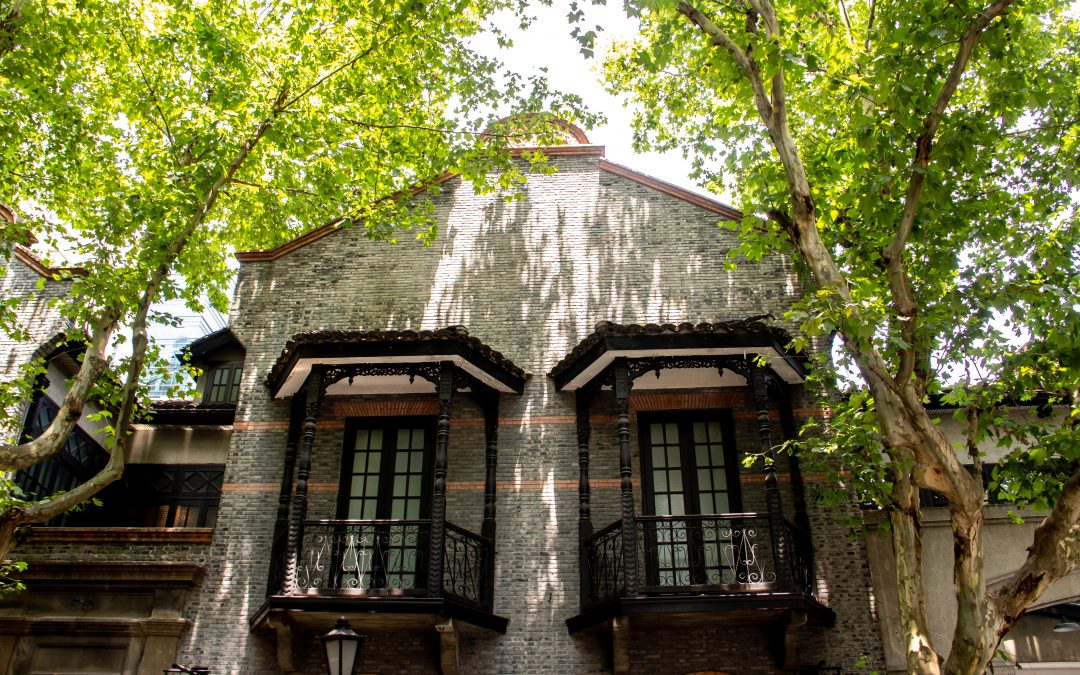 As the gateway to China’s economy, Shanghai is a very popular destination for expats from western countries. The city has been hosting overseas workers for over 150 years now. You can see and feel the foreign influence especially in the city center. Small cafés, bars and a variety of cuisines from all over the world, including more than 30 michelin restaurants makes Shanghai a very international place to live in.

China hosts about 600.000 expats in total and 25% of them live in Shanghai. Families often chose compounds in Hongqiao or Pudong district where most of the international schools are located. Singles prefer districts in the city center like the famous “French concession” (photo). Located at the very center, this area attracts foreigners with its old lane houses, balconies, small streets with many trees, cafes, bars and small restaurants. Although you are in the city with more than 25 million people, you can easily relax in that mix of colonial French era and the local Shanghainese vibe.