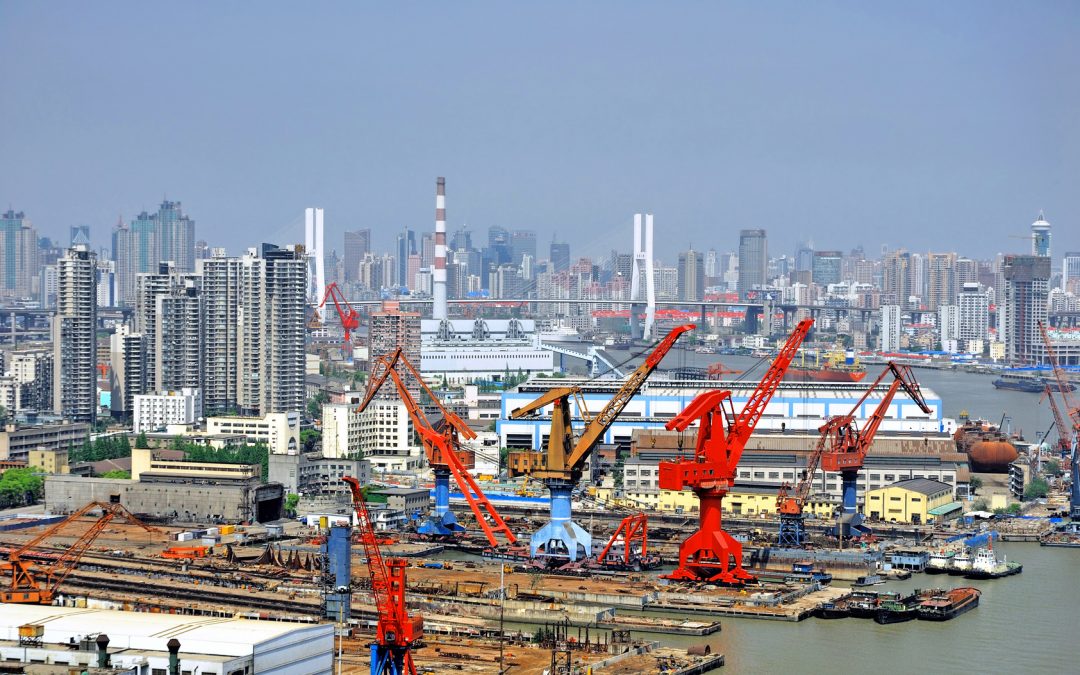 In the second quarter this year China’s gross domestic product grew at 6.2%, which is the lowest growth since 1992 and down from 6.4% in the previous quarter according to figures released by the government earlier this week. The Chinese National Bureau of Statistics of China expects this downward pressure to continue due to the slowing global growth and trade war with the US. While China´s exports fell 1.3% during the first half of this year, imports dropped even harder with 7.3%.

The Economist Intelligence Unit of China reported that the uncertainty caused by the US-China trade war was an important factor and will be in near future. Businesses could remain skeptical that the two countries will reach a broader trade agreement and trade tensions may escalate again.